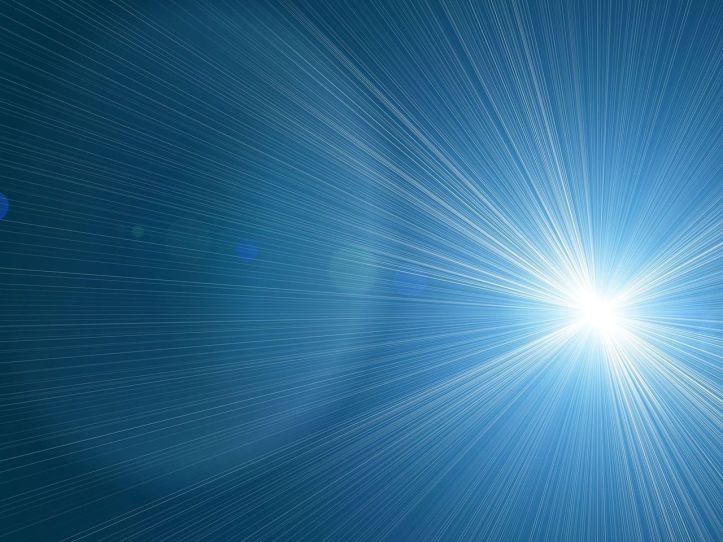 Setting goals – it’s one of those things that we all think we understand, and of course it’s especially popular at the beginning of every new year. We set these goals with all sorts of good intentions, but it normally doesn’t take us long to abandon them altogether.

One reason, I think, is that while we are generally determined to do better, we are often less enthusiastic about being better. Of course we want to achieve that level of success, finish that book, lose that weight, etc. We just aren’t as thrilled about having to do the work it takes to get there.

The other reason, I think, involves a simple lack of clarity. It amazes me how often people set goals that are either outrageously unattainable (I’m going to write a book a month for the next 12 months!) or so vague that they can’t be measured (I’m going to save money this year!)

So how do we fix these problems?  How do we change our patterns so that the goals that we make become achievable as opposed to forgettable?  How do we help ensure that we’re setting ourselves up for success instead of failure? What can we do differently today that will change our outcome tomorrow?

Well, everyone’s different – what works for me might not work for you. But here are a few general guidelines that have helped me along the way:

1. Get Specific. This is one of the simplest things that you can do to help make your goal achievable. If you’re serious about a goal, then you should be able to specifically define what qualifies as success in your mind. Do you want to save money? Great – how much? Do you want to get healthier? Do you want to write more? Well, that’s wonderful, but what does that ACTUALLY mean in your mind? If you can’t tell me that, then you don’t have a goal, you have an idea. Ideas are nice and all, but you can’t achieve ideas. You can’t work toward ideas.

2. Try setting goals that you can meet all on your own. In other words, don’t put your success into someone else’s hands. This can be a hard one to face up to, because so many of our goals involve approval or acceptance by other people. But when our goals involve decisions that we aren’t empowered to make, we can end up feeling like failures just because of other people’s choices. So if you want a better job – don’t make “getting hired”  your goal. That’s not in your hands. But set goals that will make you a stronger candidate for the job you want, and set goals for how and when you will go out there and apply. Do you want to sign with an agent? Well that’s not a great goal, because at the end of the day it’s not up to you. But you can start SUBMITTING to agents – and that’s the type of thing that you can control and plan.

3. Set goals for habitual change, not end results. This isn’t an absolute must, but if you’re the type of person who forgets about your goals 60 or 30 (or let’s be real, 10) days in, it will help to keep you on track. Instead of setting the goal of loosing 20 pounds, try setting goals to change what you eat or increase you exercise. Instead of saying you’re going to finish your book by the end of the year, why not set a daily writing goal – one that’s manageable – and try sticking with it for a month or two? You’ll be surprised how those small daily successes will keep you motivated, and at how quickly they will lead you to real results

4. Build gradual increases into your goals. I love those people who decide every January that they’re going to run 5 miles every day and stick to a strict raw-vegan diet from now on. I love them, but I don’t believe them, because most of the time those types of extreme changes aren’t sustainable. What is sustainable, however, is change that comes in gradual increases. So rather than deciding that you’re going to write 5,000 words a day every day, why not go for gradual change? Set a low goal for January, one that’s easy to achieve – maybe you’ll decide to write 200 words a day or 1000 words a week. And then decide that on February 1st you’ll change it to something more challenging. And then do it again in March. These kind of gradual changes give you time to adjust your life to fit the goals that are important to you.

5. Only set goals that you want to meet. There is no bigger setup for failure than the goal that you don’t actually want to achieve. We set these goals out of a sense of obligation or guilt, but deep down inside we don’t care if they never happen. News flash – those goals are not only pointless (because let’s face it, you’ll never actually do them) but they’re also incredibly harmful to the goals that you actually want to reach. They clutter your plate, so to speak. They weigh you down unnecessarily. They stifle your momentum and steal your focus. None of those things will help you to reach the goals that are important to you. So this year why not do something radical and get rid of the goals that you don’t actually care about.

6. Keep track of your progress. This is so important for anyone who has a goal that’s going to take a while to reach. If you don’t have a plan to reach your goal, you won’t meet it. But just as importantly, if you don’t STICK to your plan, you’ll fall short in the long run. So revisit your goal on a regular basis. Look at how you’re progressing, and celebrate your incremental victories. It’ll keep you focused and motivated throughout the year.

7. Make adjustments. Listen, life is going to throw you curveballs this year, the same way it does every year. That’s just how it works. Some of the goals you set now will happen more quickly and easily than you expect. Others might suddenly become impossible as a result of unforeseen circumstances. That’s all fine. Don’t throw in the towel when things don’t work out. Don’t stop pushing just because you’ve already done better than you’d expected. Make adjustments to your goals throughout the year if you need to. It’s ok to redefine success as you move ahead. That’s part of life, part of growth. If we all stuck to our original goals the world would be full of princesses, ballerinas, fire fighters, and doctors. That wouldn’t be such a bad world, but you get the idea …

I hope these tips helped! Comment below and let me know what you thought. What kind of goals are you setting for 2015? What tips or tricks have worked for you? What important piece of advice did I leave off of my list? Let me know!

Ok, I've done enough talking - what do you have to say? Cancel reply

Looking for Something Specific?